The Story of Mimi 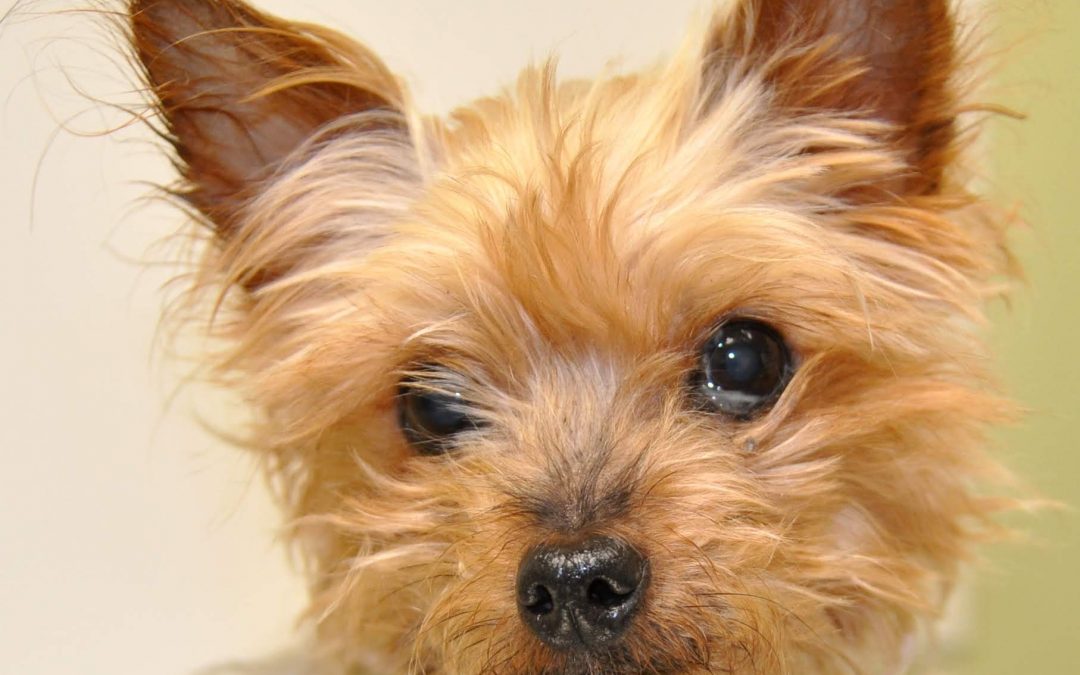 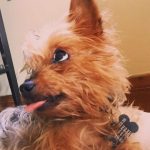 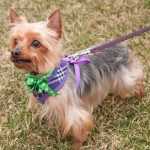 Mimi was surrendered to Care Animal Hospital when her owner couldn’t provide the care she needed. Placing Paws agreed to take her on when the vet’s office called with her story. Mimi had a pyometra (infection in the uterus) and had become septic. She needed emergency surgery, a blood transfusion and two days in the ER to save her life.

Mimi’s journey started about 7 years prior in a Puppy Mill in Missouri. She was a breeding dog, her job was to make puppies to be sold for huge profits. Mimi is the kind of dog that gets left behind when puppies are purchased from pet stores. Over the years she had way too many litters and had way too many c-sections and was no longer of use to the mill.

Through a series of unfortunate events she was adopted out by another rescue group un-spayed which allowed this pyometra to happen. When her owner couldn’t afford the pyometra surgery she was given up and Placing Paws couldn’t turn her away. Miraculously she survived the surgery which was much more involved that originally thought. Because of the long term infection she had suffered her organs had fused together. Her ovaries, about the size of a quarter were black. She had to have a kidney removed in the process as well. It wasn’t functioning and the ureter broke when the doctor tried to remove the adhesion. The remaining kidney was infected and so was her bladder. This little girl had a long way to go. She was a fighter though and her will to live was strong!

She went to an incredible foster home the week of Thanksgiving, she remained there for 7 months. She had countless trips to the vet for check ups, blood tests, dental cleaning and follow ups. They took excellent care of her until she found her most perfect home. Mimi’s new mama had lost her beloved Yorkie a few weeks before and Mimi was just what she needed to help heal her broken heart. This little dog all the way from a puppy mill in Missouri is now a beloved inside, spoiled, pampered little princess. #adoptdontshop